The KWLA Tournament, sponsored by Alexseal Yacht Coatings, is a one-day billfish
release tournament with lines dropping in at 8 a.m. on Saturday, June 8th, 2019 and fishing ending at 2 p.m. The lady angler reception held on Friday, June 7th, 2019 is sponsored by Linda Rike Real Estate, and will serve as the official kick-off to the Big Rock Blue Marlin Tournament and its 61st Annual Event. The most anticipated aspect of the kickoff party is the Best Dressed Contest with fishing teams dressed head-to-toe in vibrant, colorful regalia.

The KWLA tournament, celebrating it’s 22nd annual event, is named in honor of the late wife of Big Rock board member, Casey Wagner. Keli Wagner lost her battle with cancer in 2008. Keli was enthusiastic about the success of this tournament and she played a vital role in having the tournament proceeds donated to the cancer clinic. To date, KWLA has donated a total of $303,916 towards the improvement of patient comfort and care. 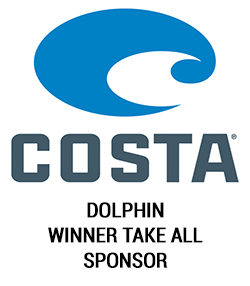 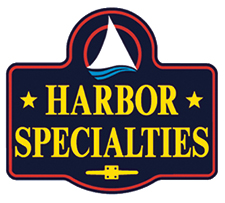 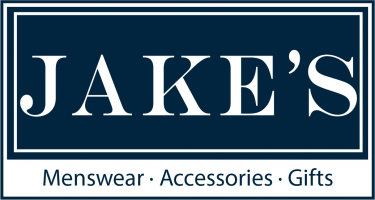 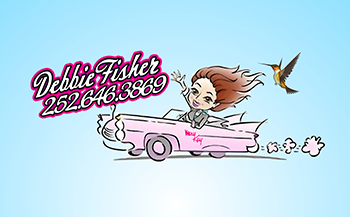 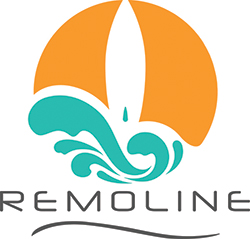 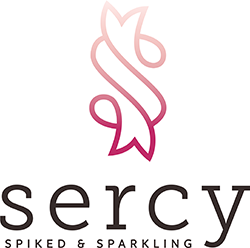 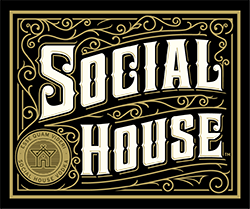 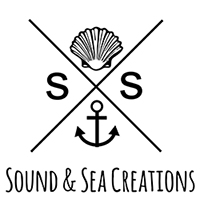 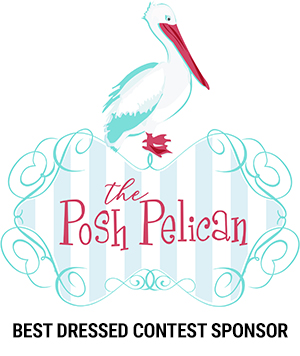 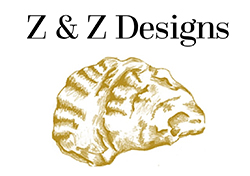