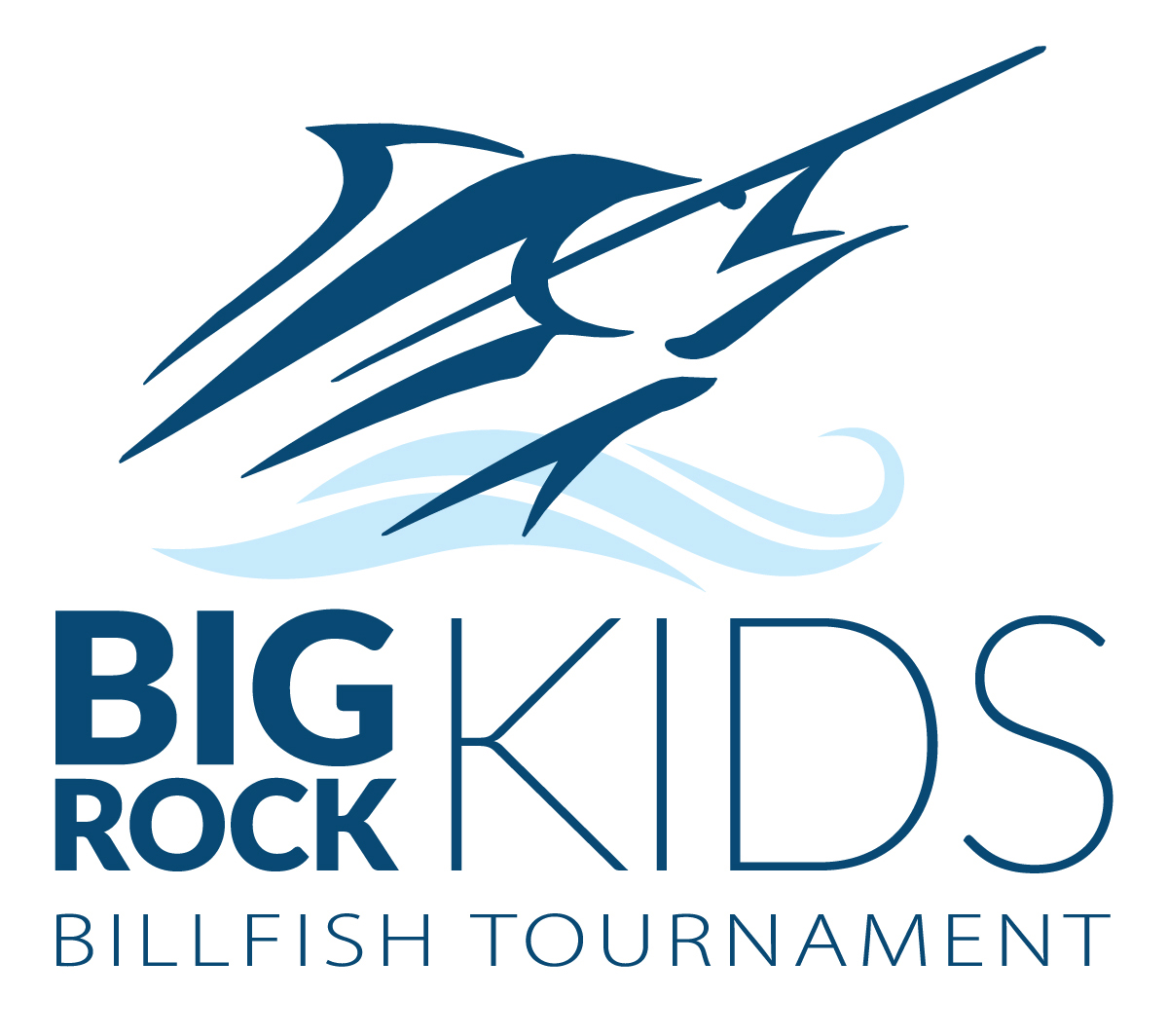 A total of 69 boats registered for the 2022 Big Rock Kids Tournament! Over the course of 3 days, more than 275 junior anglers racked up: 40 billfish releases & weighed in 72 dolphin + 42 wahoo! Below are the final tournament results & prize payouts!

FIN PRINT finished First in the Level V Wahoo Division with a 32.3lb catch worth $16,830. J&B secured the Second Place Wahoo for the second year in a row with a 30.8lb. fish.

Looking to join a team, charter a boat or find interested anglers? Get your team listed or search for a team on our Availability page. We update daily as requests are received!